🙌 Is moving and shaking down in New Zealand 🙌

She is upholding on promises

🎀 Is now comprised of women 🎀

That's great that woman are now in parliament in New Zealand, and that a third of them are women. I hope it encourages other countries to push the bar higher in terms of diversity and representation. It's a positive thing but it's interesting to note the spin that is being put on it by our politicians: That these women are breaking a glass ceiling, or that there is a "new" diversity emerging in parliament… I guess what they're saying is: Good job women, it's taken you a long time to make it into parliament but now that you're there, we don't have to worry about diversity in the future. This is interesting.  I did some more reading on New Zealand, and learned that it was the 1st country in the world where women won the right to vote in 1893.  It looks like the country has been progressive from way back. That’s great that the cabinet is so diverse. 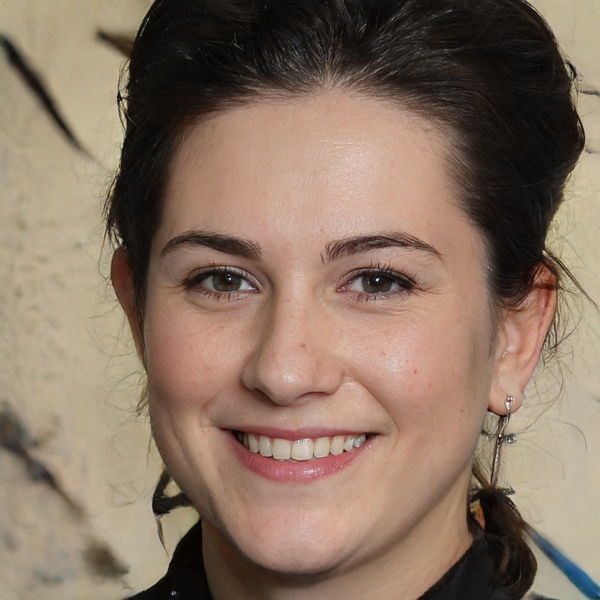